One day Justin was baking an apple pie, but his oven burner went bad. He didn't want a good apple pie go to waste, so he decided to try to grill it. It was the best apple pie Justin had ever had in his life. Even since then, he's become obsessed with the versatility of grilling. Not only does he love trying out different strange concoctions to throw on the grill, but he loves how much of a hassle it saves him cleaning up in the kitchen! 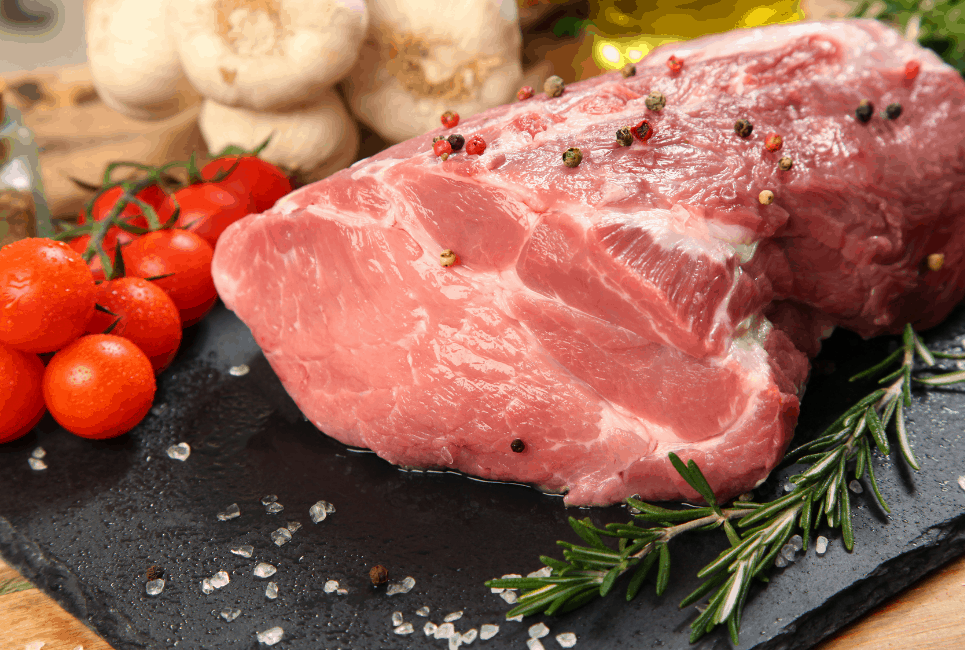 Fossil Farms Review [2022]: Is Their Exotic Meat Worth It? Read More » 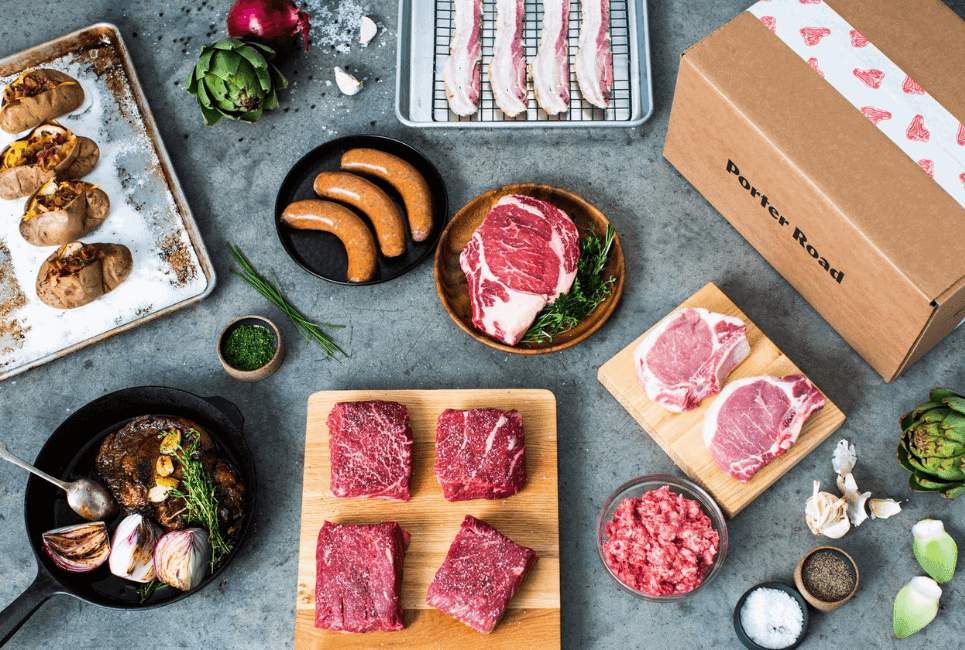 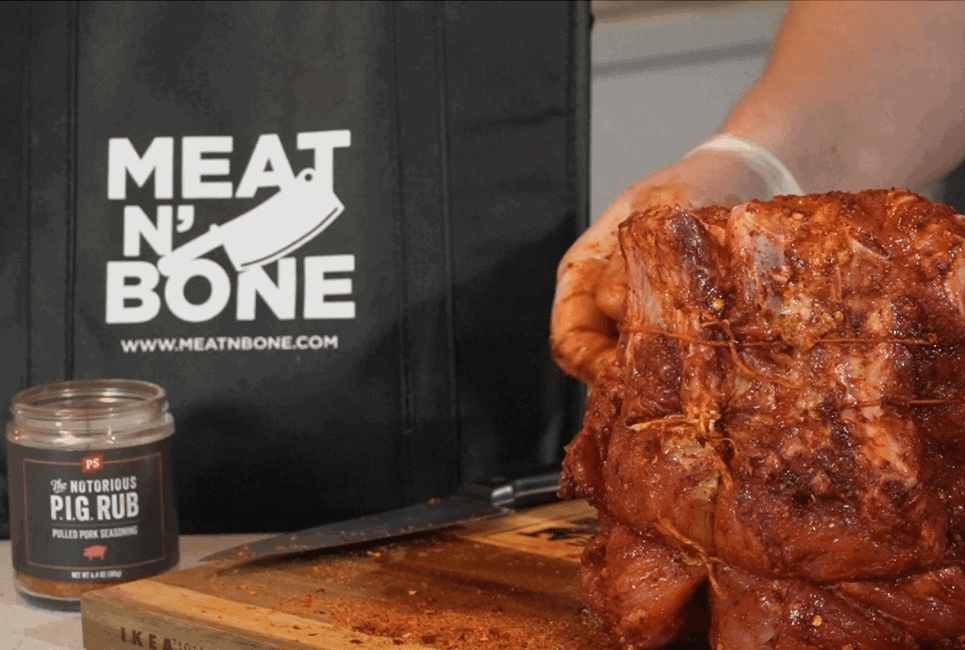 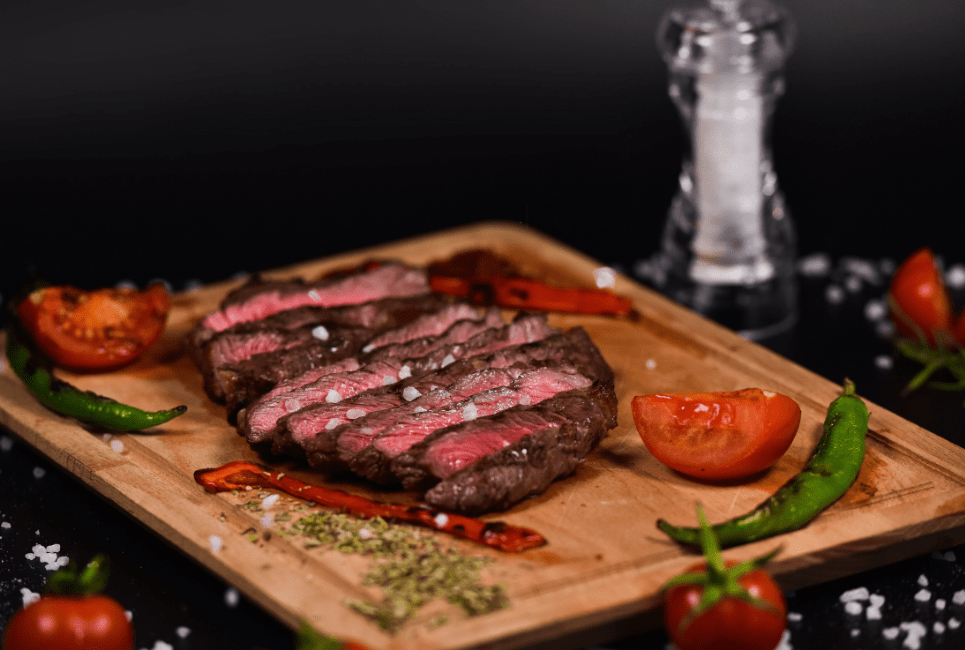 Rastelli’s Review [2022]: Is Their Meat Delivery Service Worth It? Read More » 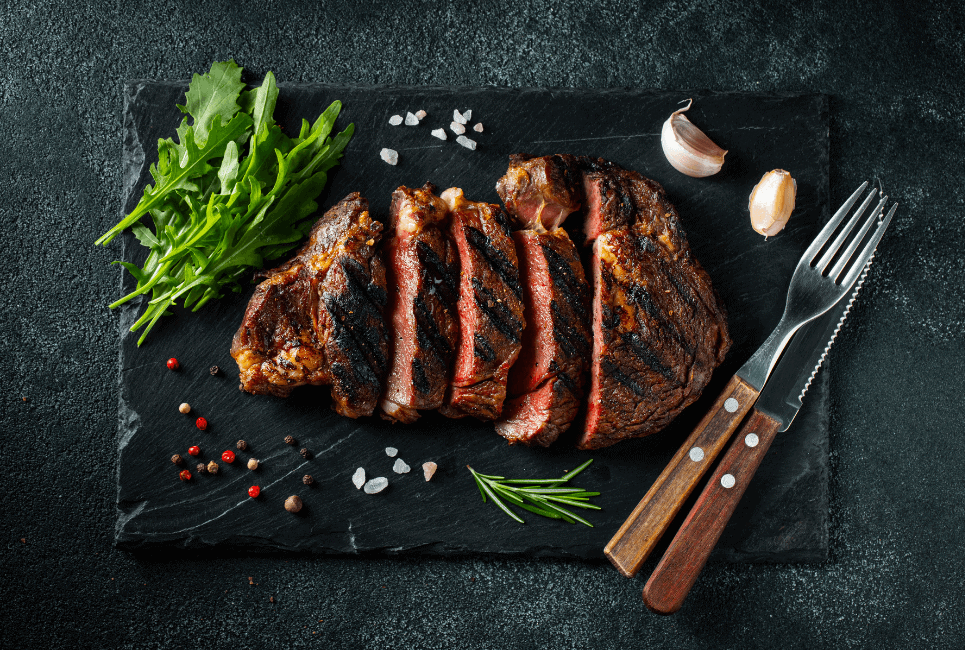 Prime Rib vs Ribeye: Which Should You Choose? Read More » 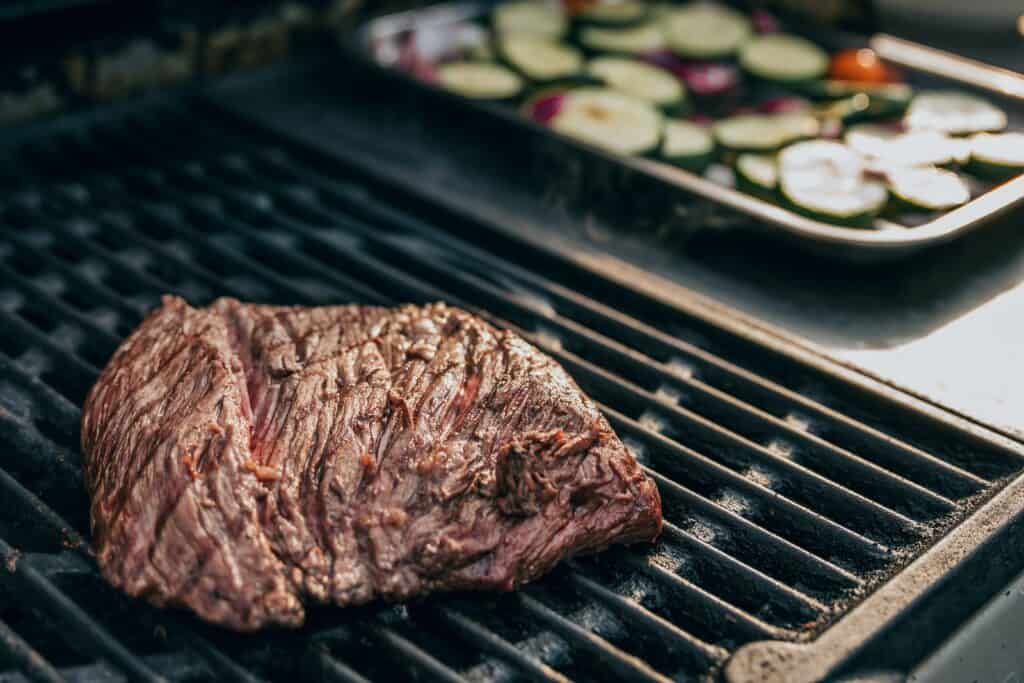 Moink Box Review [2022]: Affordable and Ethically-Sourced (But Is It Worth It?) Read More » 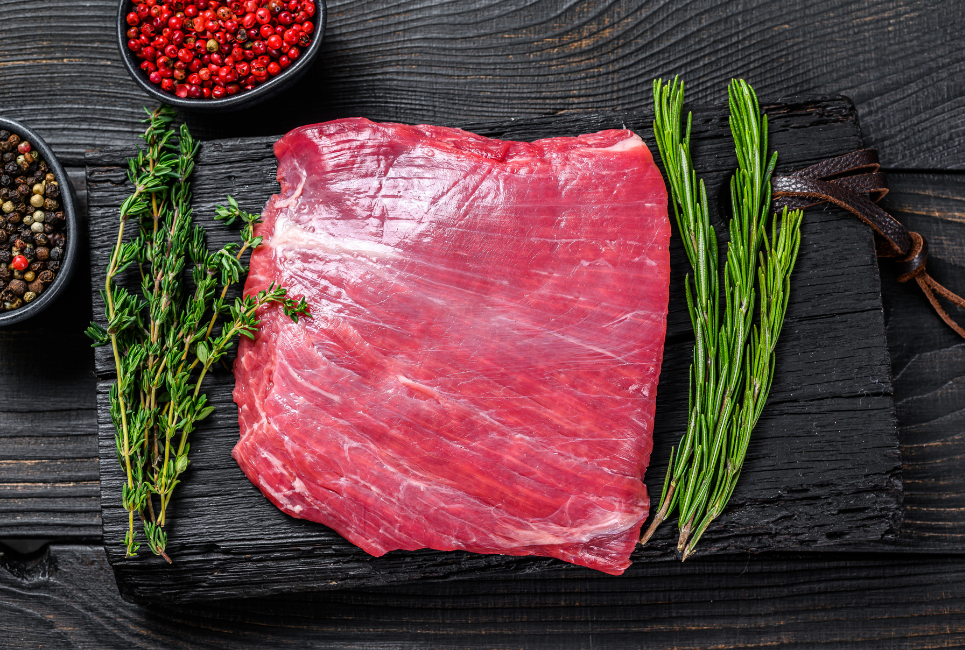 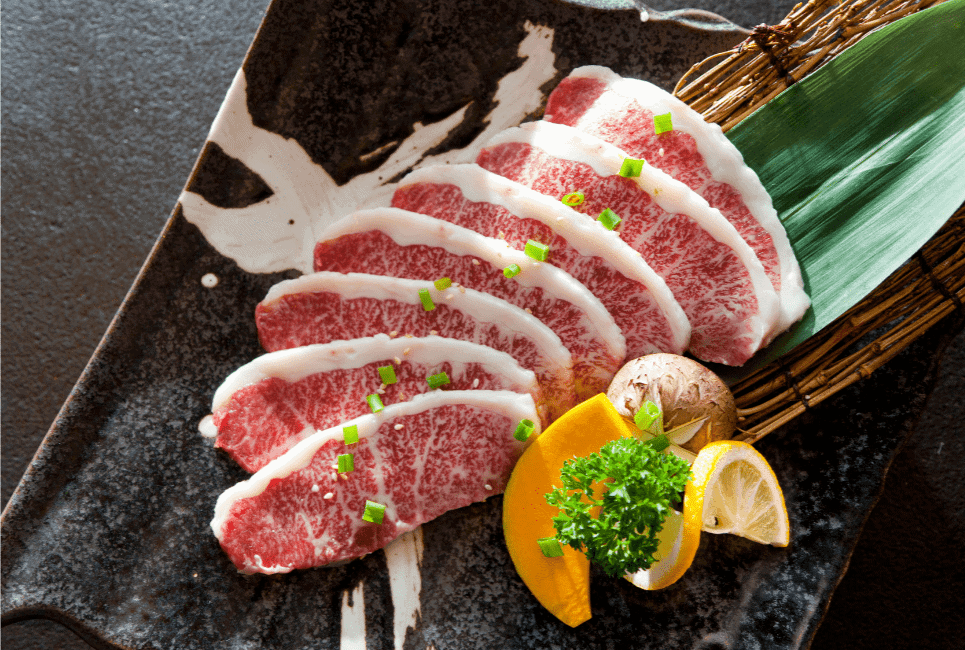 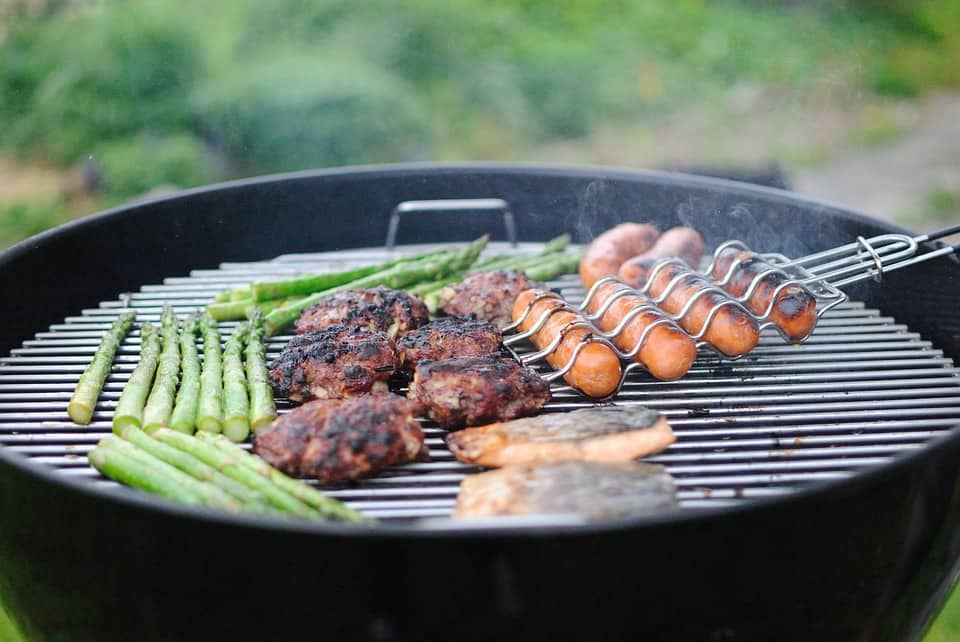 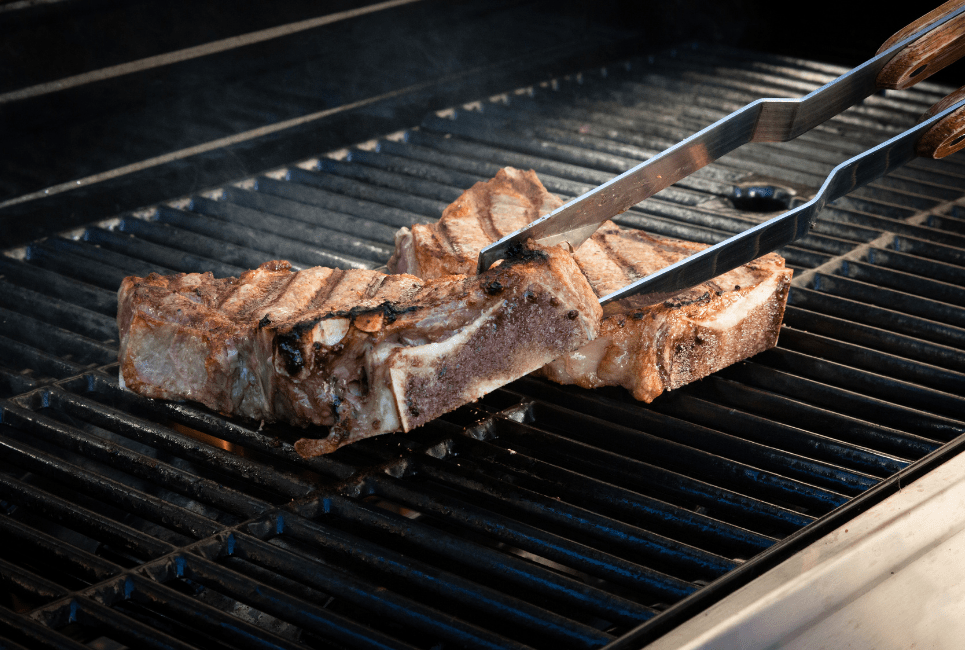